Fisheries conflict in Somali waters has impacted people from dozens of countries, but no foreigner has been as involved and affected as the Yemeni fisher. From 2006 to 2010, the spiraling consequences of overfished and unmanaged Somali fisheries resources spread into Yemen’s waters, putting its domestic fishers at risk of attack from pirates and warships, alike.

This case study demonstrates how informal peace agreements can begin to unravel in the context of resource scarcity.1 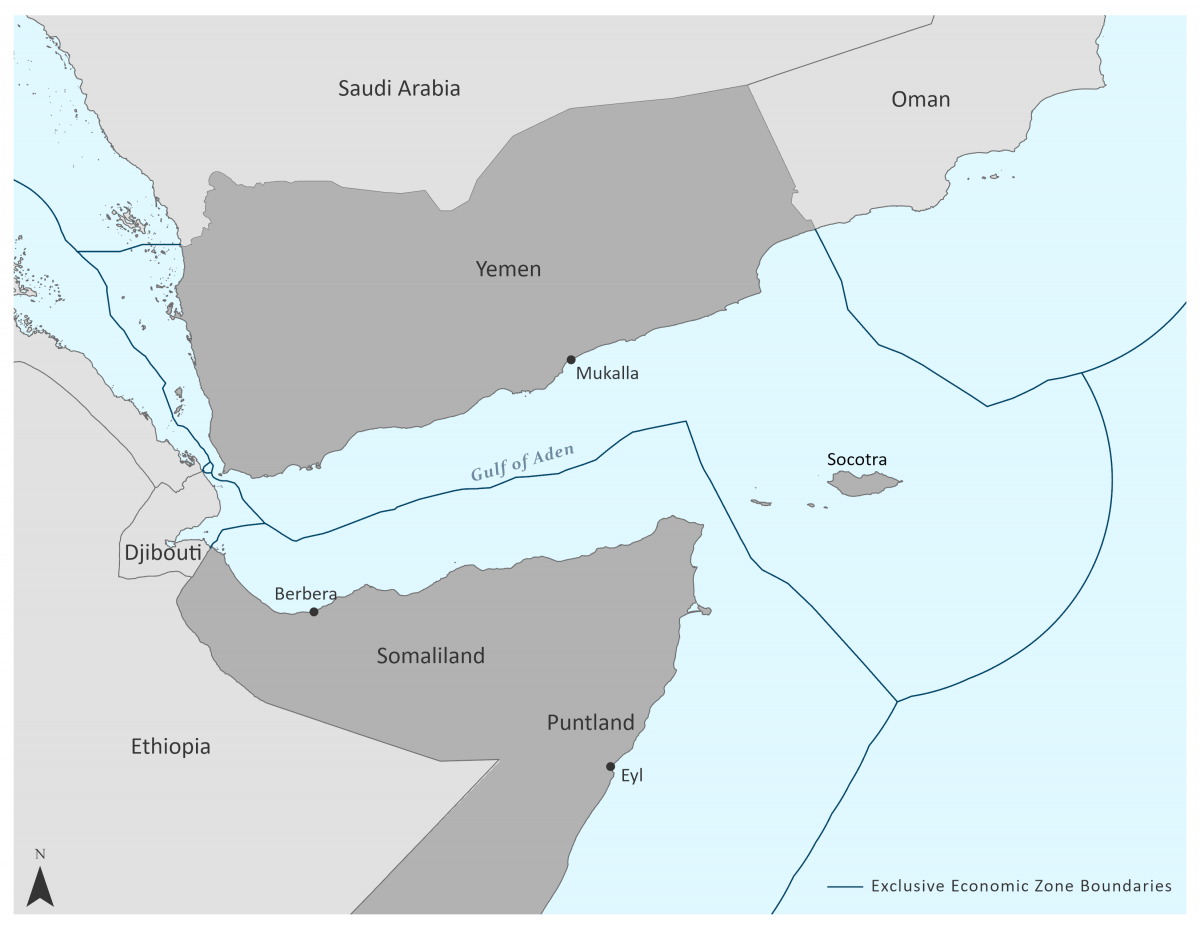 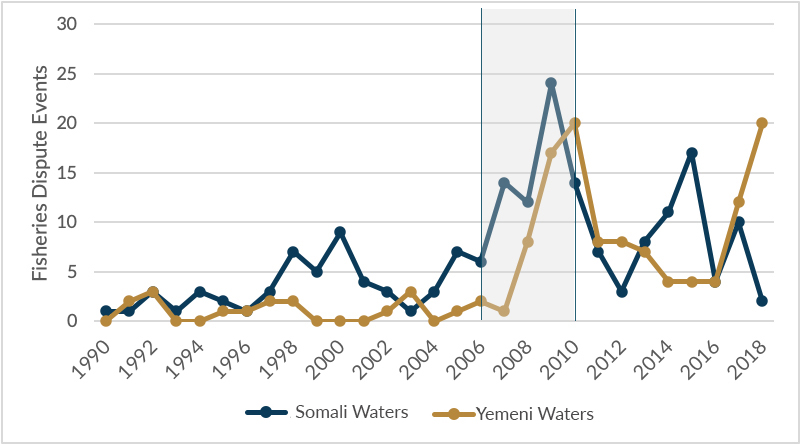