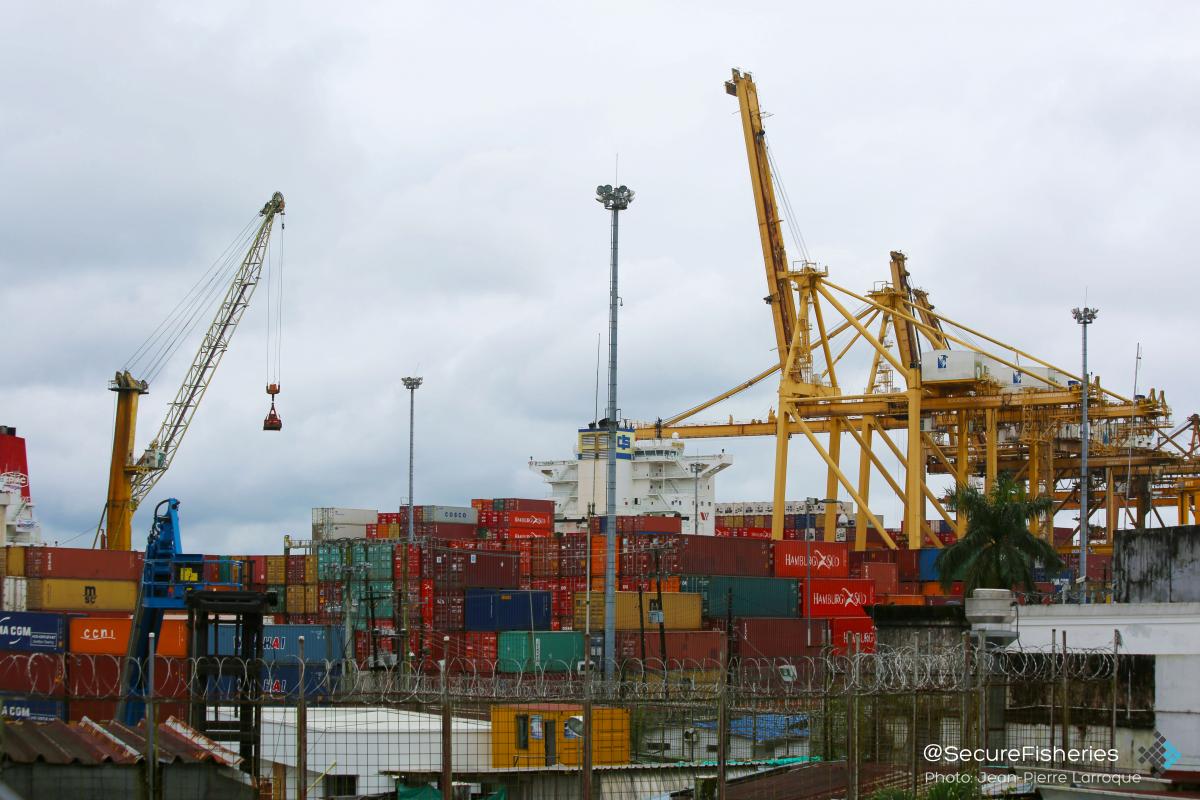 The city of Buenaventura is a busy and lively seaport on Colombia’s Pacific coast and the largest port city in Colombia, accounting for nearly 60% of all domestic sea trade. 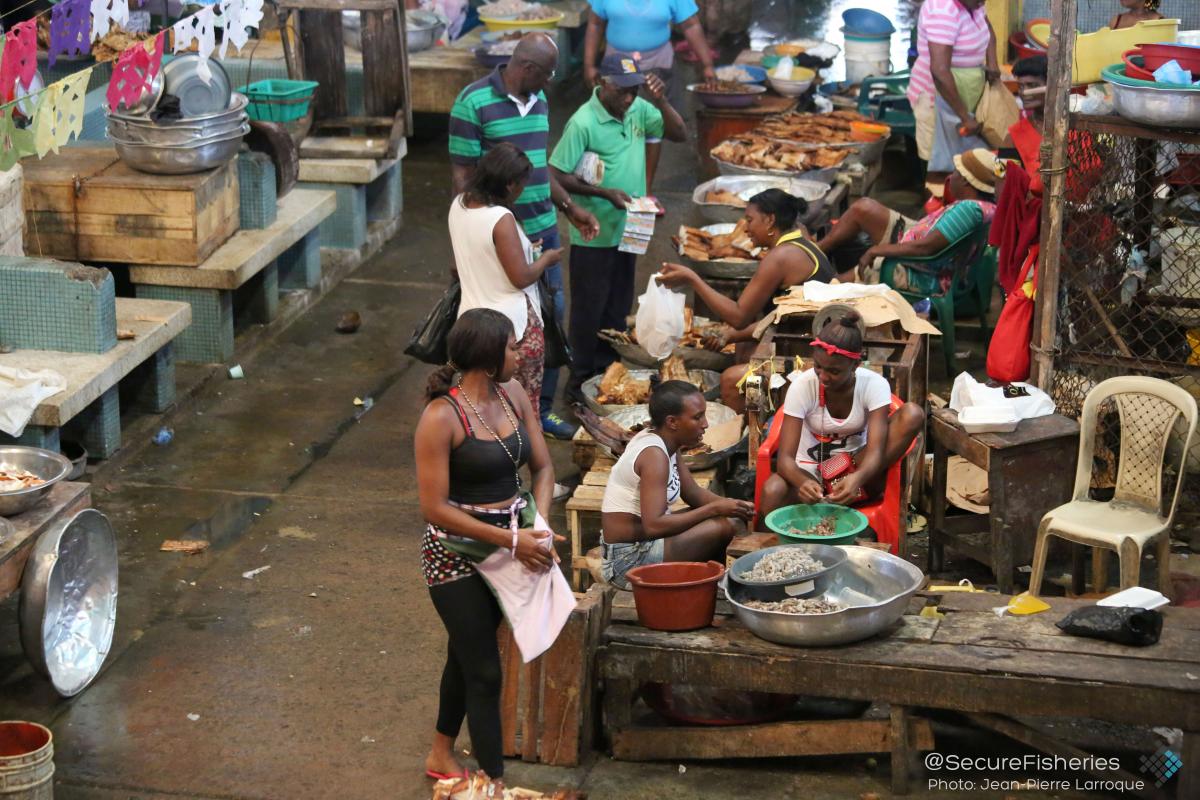 Though predominantly known to outsiders for its ports, Buenaventura has a rich Afro-Colombian culture, with a constant cacophony of conversations, laughing, and music flowing from the houses and artisanal open-air markets that fill the streets. 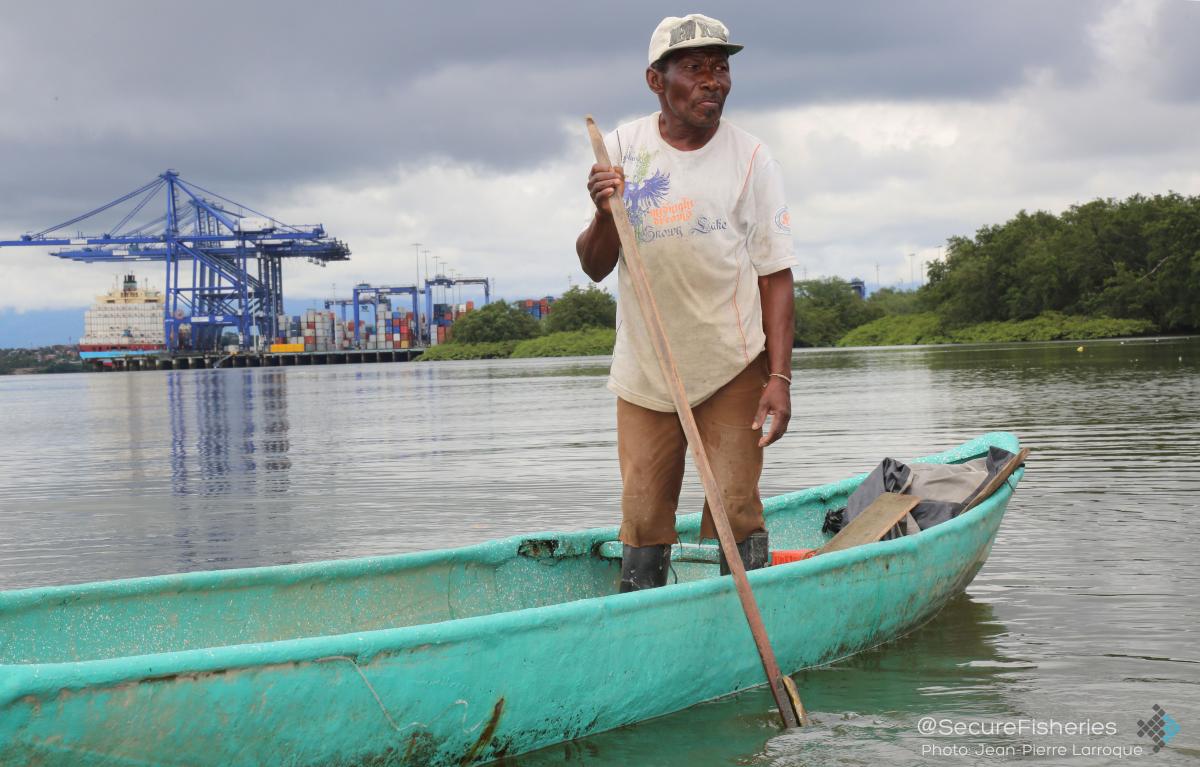 But recently, new maritime commerce has expanded port competition for coastal access. This growth has permanently changed the topography of the coast and pushed out some of these traditional communities from the city center. 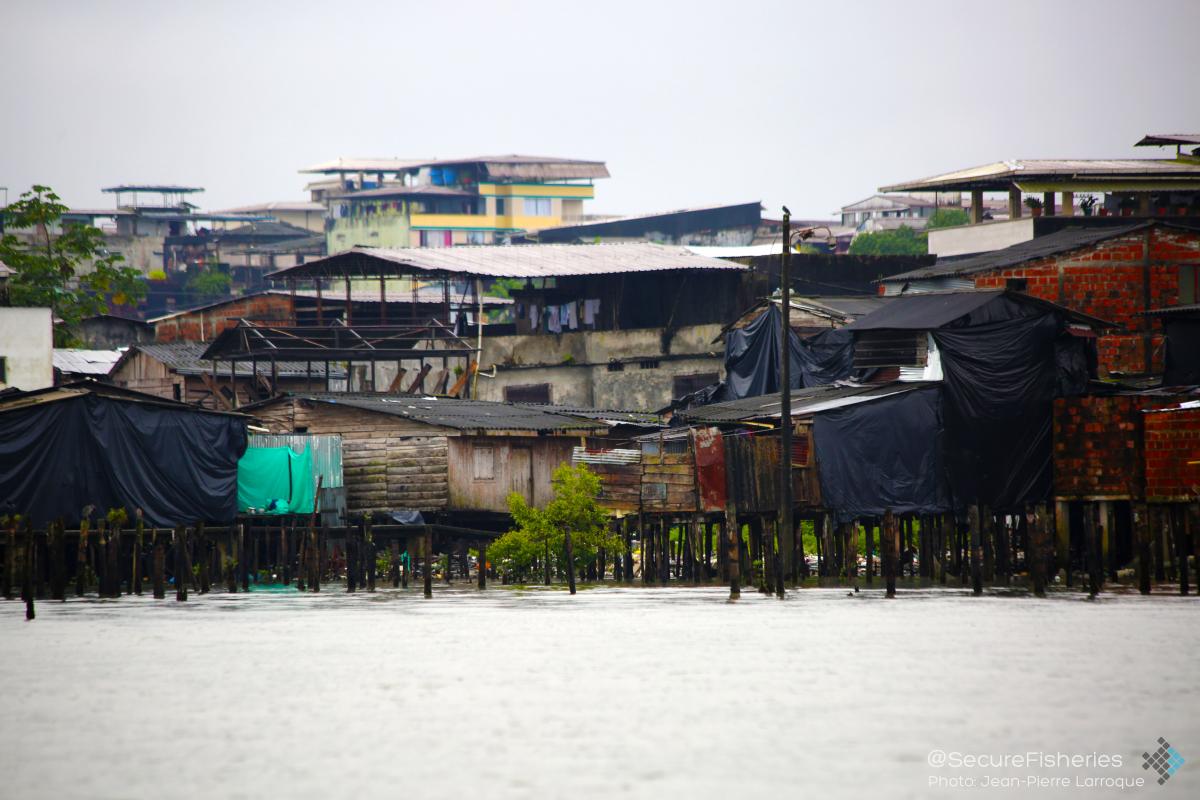 The region also has a history plagued by the Colombian armed conflict, drug trafficking, violence, and the presence of guerrilla and paramilitary groups. As a result, Buenaventura has experienced a massive influx of conflict victims displaced from nearby villages and the displacement of its own citizens, bonaverenses, to other Colombian cities. It has become known as an epicenter of Colombia’s internal displacement crisis. 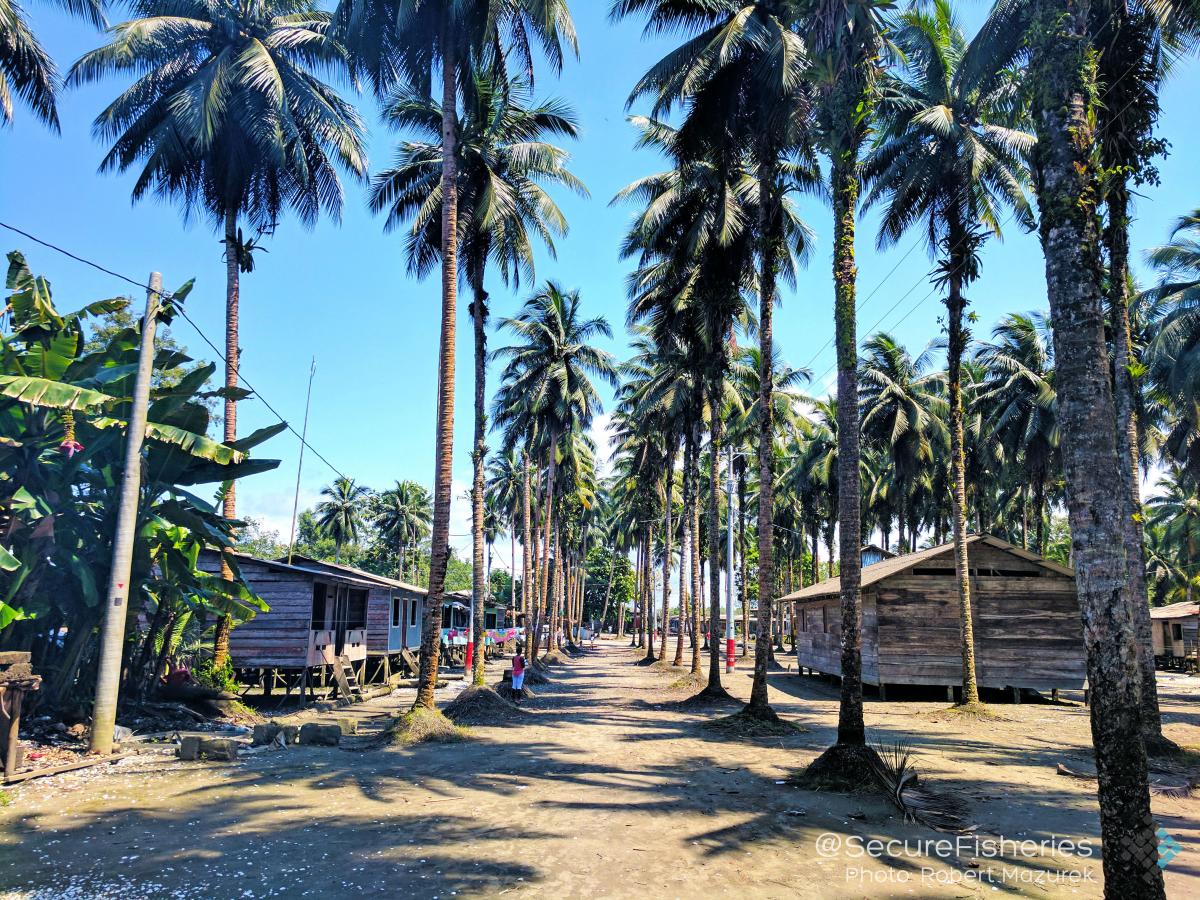 But just outside the city, these fishing villages still exist as they have for generations. Unfortunately, these largely Afro-Colombian communities now contain high levels of poverty and unemployment, and they have faced violence from paramilitary groups. 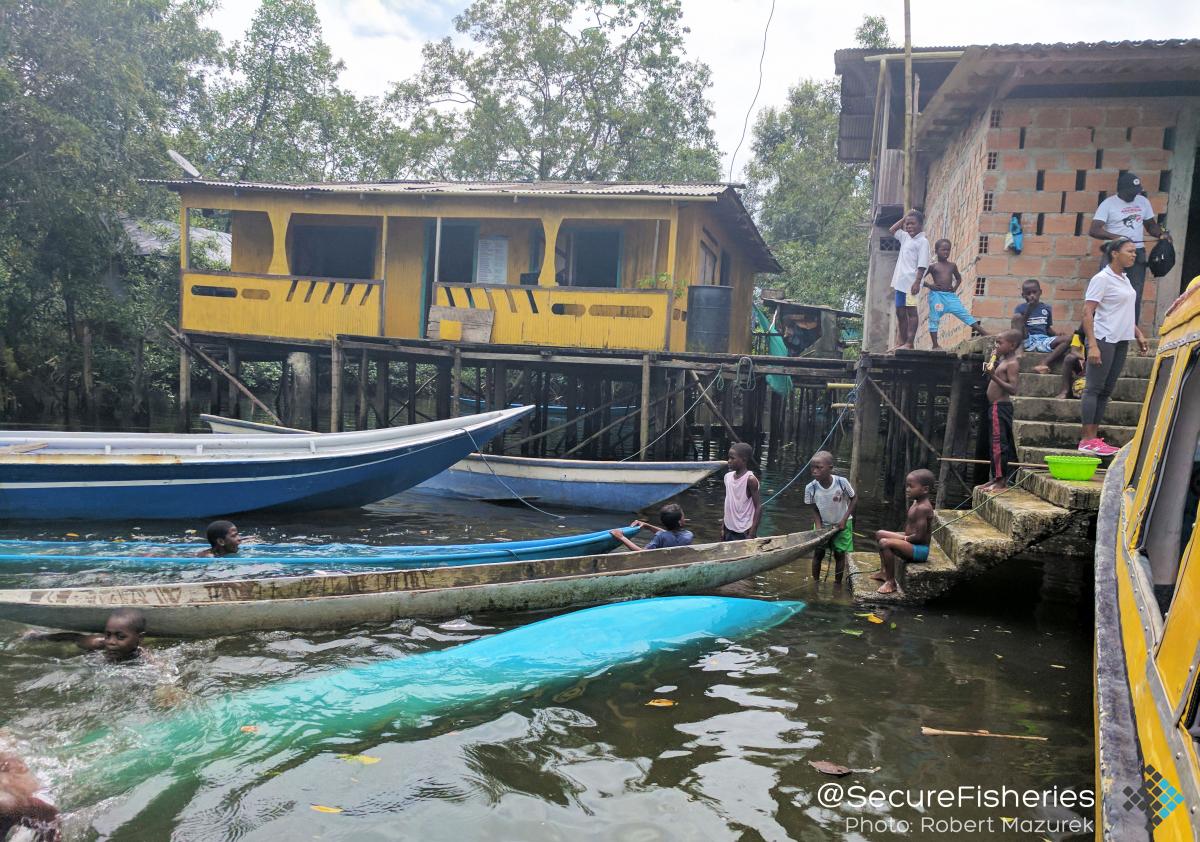 The homes of fishers and their families consist of wooden huts with corrugated aluminum roofs, built on stilts within mangrove clearings that are swamped during high tide. 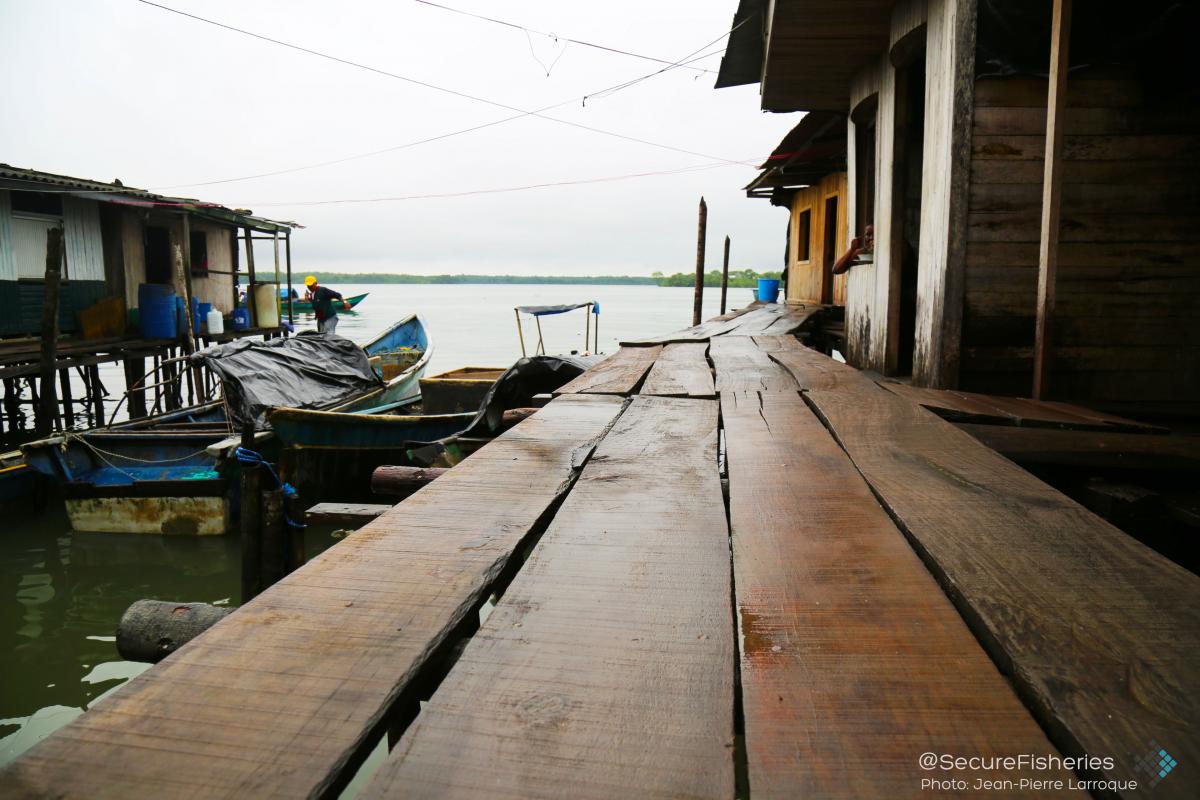 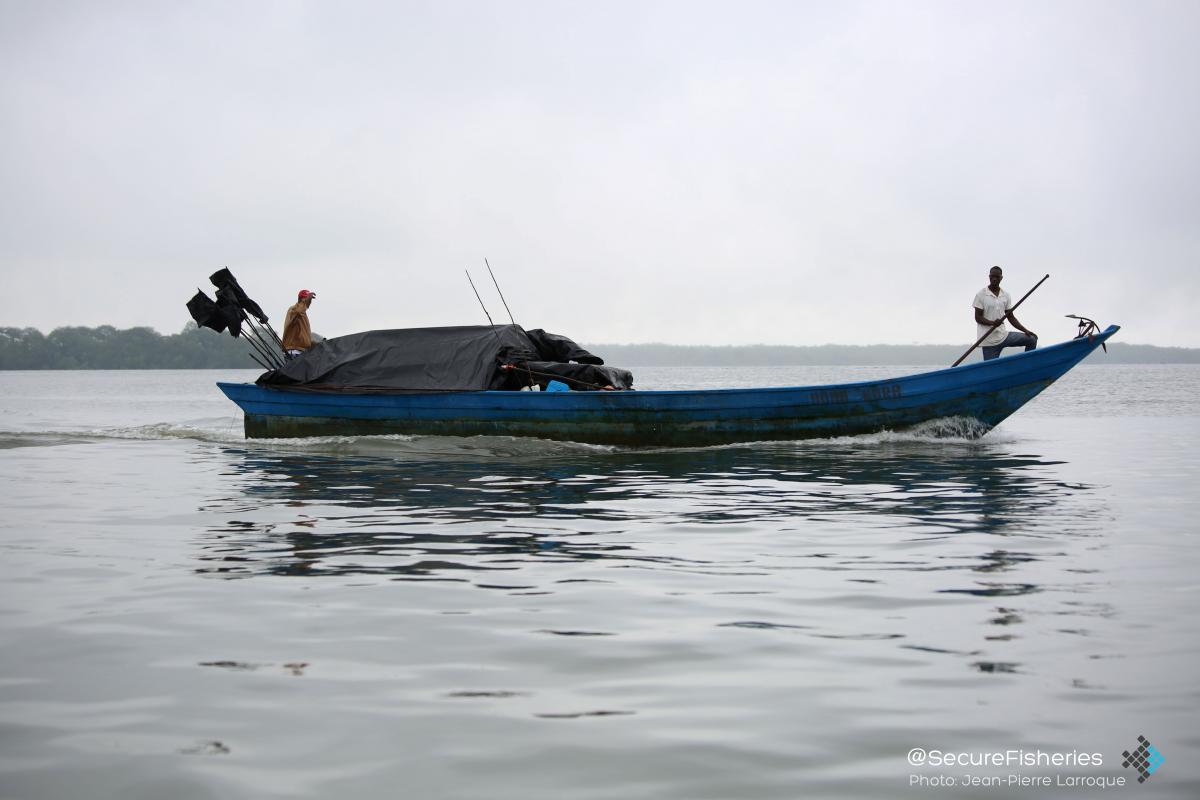 The villagers are also connected by their reliance upon the sea for their food and economic security. 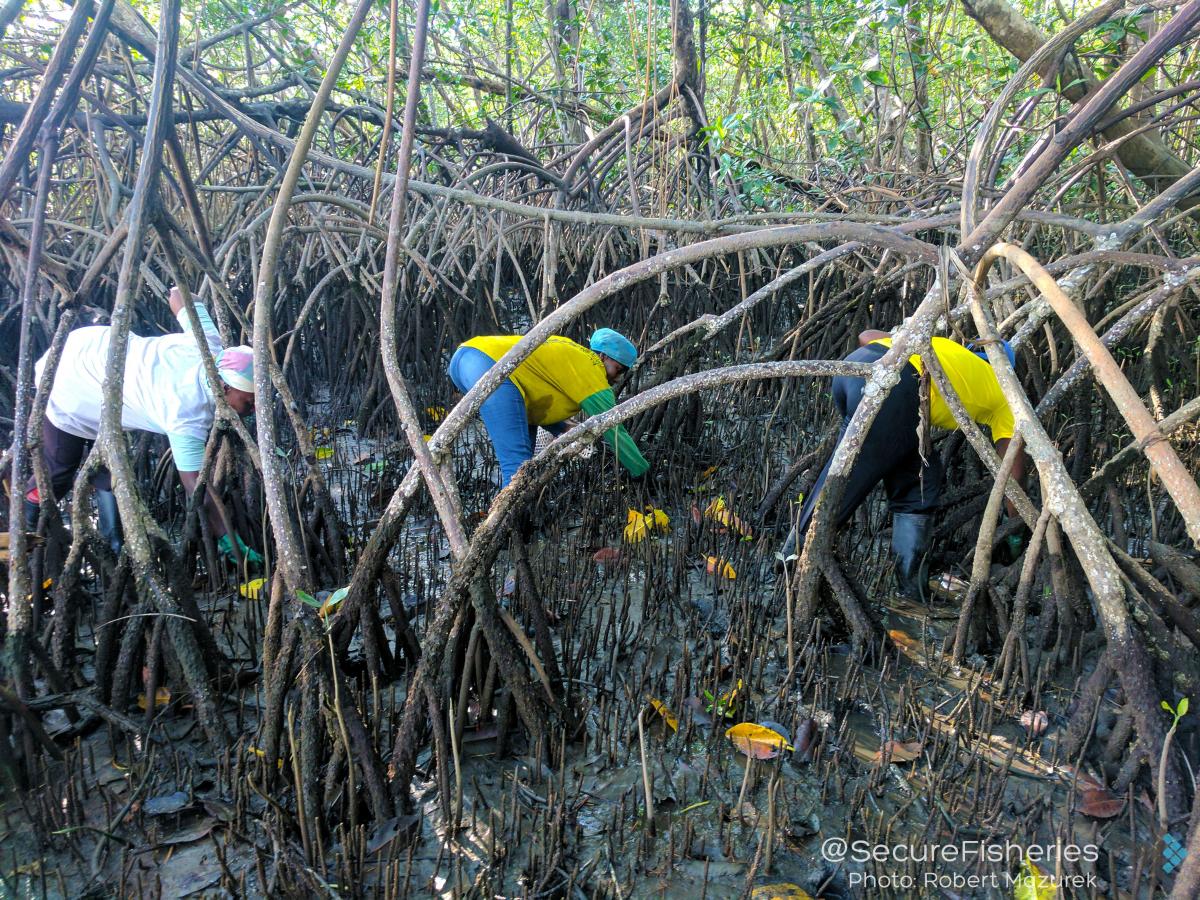 Many women of the villages collect and process piangua, a mollusk living in the roots of the mangrove forests near their homes. In Punta Bonita, piangua collecting makes up the majority of the village economy, and women play a significant role in the community. 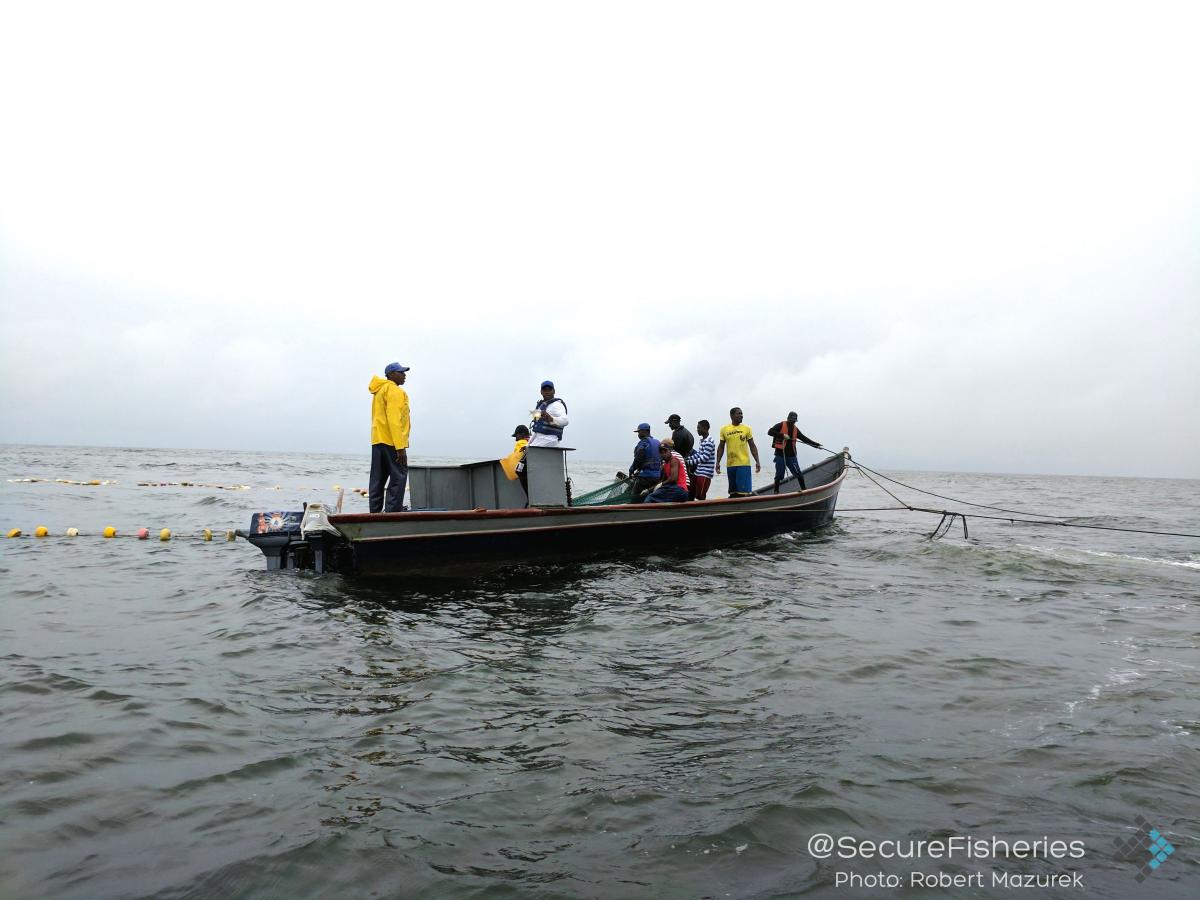 Most of the men of Punta Bonita, and a few of the women, utilize two- or fifteen-person canoes to catch a mix of tropical fishes using ancient fishing techniques that have been passed down through generations. 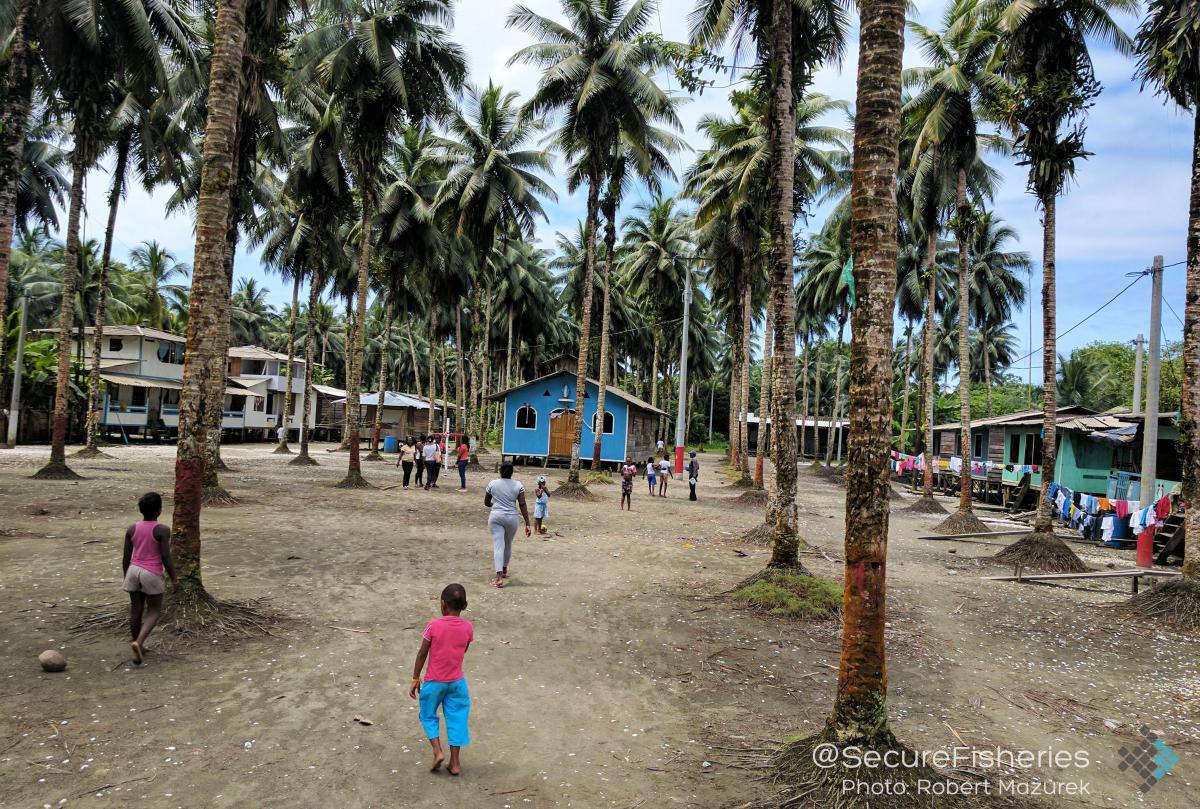 Secure Fisheries is exploring ways we can help fishing villages throughout Buenaventura achieve food and economic security, while strengthening their fishing culture.